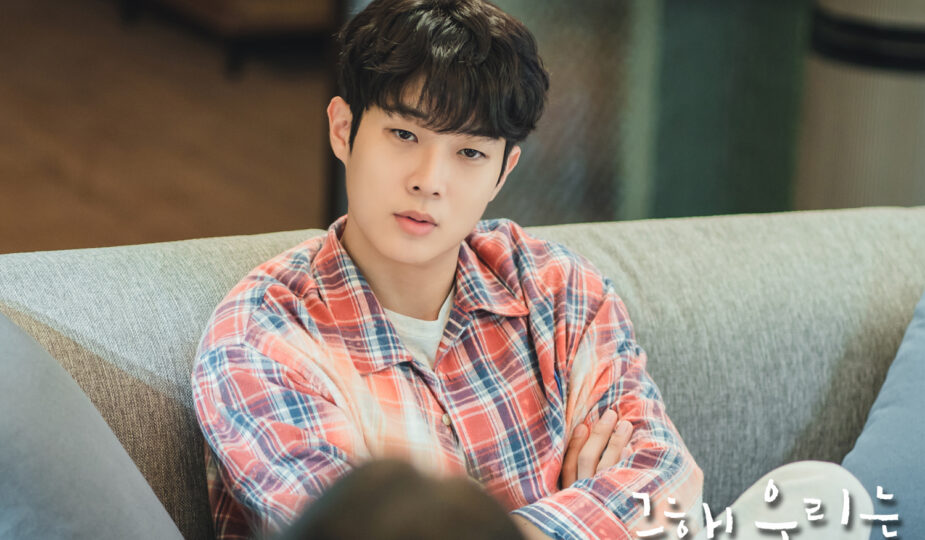 He spent his school & college life there. His english name is Edward and his nickname is Eddie. When he was 21 years old he gave his acting audition in korea. He got international recognition for his drama “ Train to Busan”. Let’s just dive into and get to know choi woo-shik movies and tv shows.

It is an ongoing rom-com kdrama where choi woo shik ( choi ung ) and Kim Da-mi ( Kook Yeon Soo ) are high school students. Yeon Soo is the topper and Ung is the backbencher of the school. They shoot a documentary on these students and how they get along.

After the shoot they become a couple and years later they break up. Meanwhile the documentary became a hit and they wanted to shoot another part now. There is a change in their careers where Ung becomes more famous for his arts and Yeon Soo is a regular employee.

By starting documentary shooting again the feelings between them get more complicated.

This is a Korean thriller, horror movie. Its runtime is 2 hrs. The story is about a man Seok woo ( Gong Yoo ) and his daughter who travels to busan on a train to visit her wife. The journey turns into a nightmare where there is a zombie attack in South korea.

Parasite is a thriller & dark comedy movie. There is a Kim family who is struggling. When they see their son working for a rich family. All his family members also start working for the same family and start to live a parasitic life.

This is a film which shows a father son relationship. Young Jae ( Choi Woo Shik ) is a young boy who is abandoned by his father in the pastor’s care home. When he turned 17. He has to leave the care home. He doesn’t want to leave and go near his father as he is the most irresponsible. Choi woo shik acts to be a priest in order to stay in the care. While in his act his father visits them and joins his younger brother that will make him burst in rage.

This story happens around a girl who is from a group of children. where their bizarre experiments are done by scientists. When one thing has gone wrong they try to shut down the business in the cruel way possible. But Ja Yoon ( Kim Da Mi ) somehow escapes from there and meets a couple.

The couple adopts her as their daughter. She doesn’t remember any details of her past. Years later her parents will have fallen sick and they will have financial difficulties. So to earn money she joins a tv show hoping to win the prize money using her psychic ability. While going through adventures of magic she meets a mysterious man ( Choi woo shik ) who claims to know her. Meanwhile the past comes back again.

This is an upcoming film where you can meet your loved ones who don’t exist in the real world. Park Bo gum & Suzy bae are a newlywed couple who meets with an accident. His condition gets serious and moves into a coma.  She reunites her husband in the stimulated world. There are many couples with other unfortunate events who wanted to meet their loved ones in the other world.

This is a 2022 Korean film based on a Japanese’s novel named Blood of policeman. This story is about two police officers who have two different methods to investigate a huge case which makes the police station upside down.

It is a story about a woman who wants to become a kpop idol but becomes a mother. She is at her middle age and raised her daughter alone. One day she happens to meet her ex-boyfriend and father of her daughter.

This is a short drama where Jo Aung meets Chae man shik ( Choi woo shik ) in an unexpected way at an unexpected place which changes their fates.

This story is about a Joseon prince. When his wife died in a mysterious way. He time travels to the future and he encounters all the familiar faces in the future. 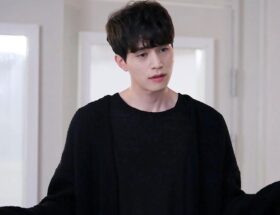 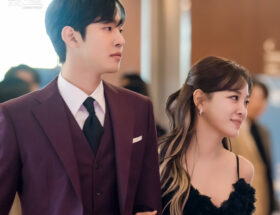 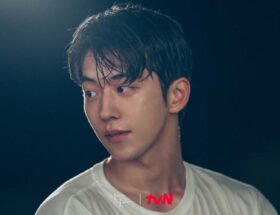 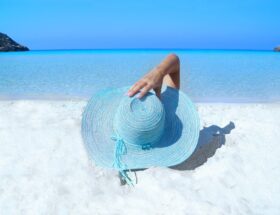 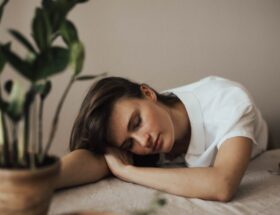 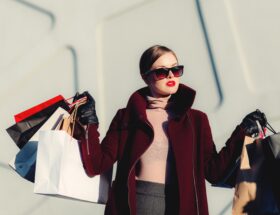 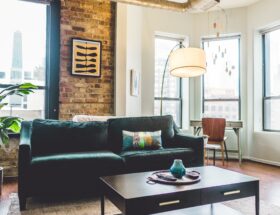 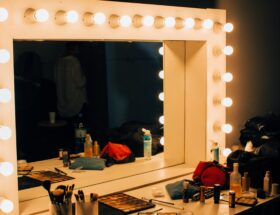 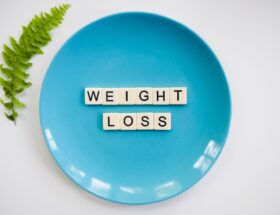 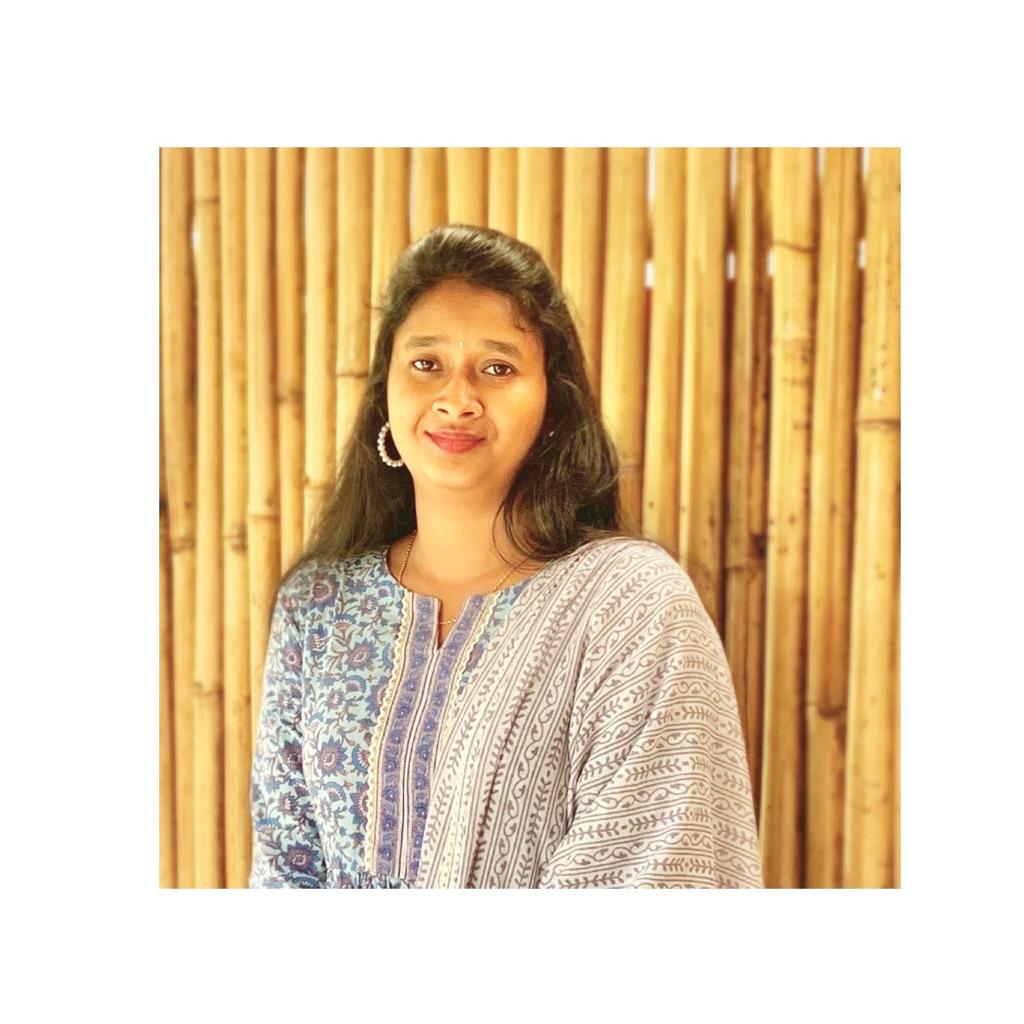